Sleep for me is a commodity hard to come by. Summers have me working with my students 12 to 14 hours each day and then coming home to work on my writing for another 3-4 hours before going to bed. Doesn’t leave much time for resting. But when I was growing up, maybe I shouldn’t have tried to sleep so much.

I was a sleepwalker.

Not exactly the kind that roamed the streets at night but the kind my siblings could get to do funny things when I was unaware of what I was doing.

I remember one time I was napping during a hot Saturday afternoon and I later discovered my sister came into the room while I was sleeping. Did I mention I was also prone to talk in my sleep?  I can’t remember if she tried to get me talking but the one thing I DO remember is suddenly waking up inside my closet where I decided I needed to change my clothes instead of finishing my nap.

Then there was the time I was SURE it was time to get ready for school and I sleepwalked into the kitchen so I could make myself a fried egg sandwich. I woke up with the frying pan in my hand and Janet smiling at me.  My sister would typically watch out for me…sometimes laughing at my antics…but always playing the big sister to make sure I didn’t get into too much trouble.

I eventually outgrew the urge to wander in my sleep but unfortunately it was replaced with nightmares and night terrors until I graduated high school. With THAT kind of vivid imagination, maybe instead of writing children’s stories, I should focus on thrillers instead? 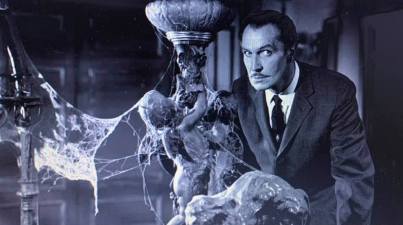 Amelia Earmouse travels back through time to uncover little known events. You may THINK you know your history, but wait until you see what Amelia uncovers in book three of HISTORYS MYSTERIES.

2 thoughts on “TALES FROM THE BAYOU: Just A Little Sleepwalking”