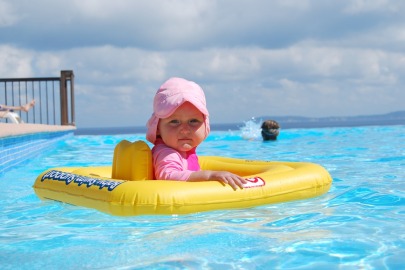 All my life I’ve wanted to learn how to swim. I’m drawn to the ocean…to the call of the seagulls and the song of the whales. When I retire I want to move to the coast of Maine and spend my golden years living like Angela Lansbury in Murder She Wrote…without the murders, of course!

You would think someone who is so mesmerized by the water would know how to swim in it. Unfortunately no, although it isn’t for my not wishing otherwise. When I was seventeen, I visited my Naval officer brother who thought it would be amusing to take me out to the Pacific Ocean at Coronado Beach and dump me in the water That would have been okay if I knew how to swim, but I didn’t and I came close to drowning before he and his navy buddies dragged me back to shore.

Needless to say, I now have an irrational fear of the water which wars with my fascination and deep love of anything nautical. But since returning to my writing, I have begun to wonder if maybe I should try to learn how to swim? I mean there is always that saying about waiting for one’s ship to come in, but if I want to have tons of stories published, maybe I need do like this guy and to learn how to swim out to it! 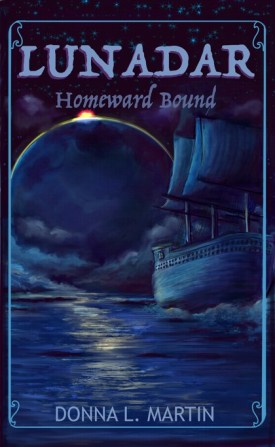 International best selling, award-winning author, Donna L Martin, has been writing since she was eight years old. She is a 4th Degree Black Belt in TaeKwonDo by day and a ‘ninja’ writer of children’s picture books, chapter books, young adult novels and inspirational essays by night. Donna is a BOOK NOOK REVIEWS host providing the latest book reviews on all genres of children’s books, and the host of WRITERLY WISDOM, a resource series for writers. Donna is a member of the Society of Children’s Book Writers & Illustrators and Children’s Book Insider. She is a lover of dark chocolate, going to the beach and adding to her growing book collection. Donna’s latest book, LUNADAR: Homeward Bound (a YA fantasy), ebook edition, is now available from Amazon, with the print edition coming October 15, 2018.

One thought on “THOUGHTFUL THURSDAY: Anyone Know How To Dog Paddle?”