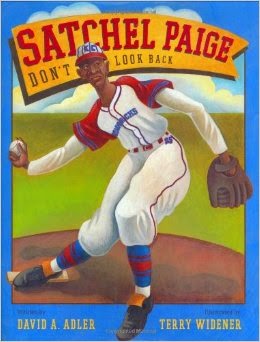 Satchel Paige as one of the greatest pitchers of all time. He wanted more than anything to make it into the “big show” but hen he began his career in the 1920’s, African Americans were excluded from the major leagues. That didn’t stop him from playing until he got the chance he’d been hoping for. And that was just the beginning…

Growing up and all the way through high school I played softball whenever I got the chance. Whether as a part of neighborhood kid gatherings or physical education roundups, I was good as shortstop or second base. But growing up in the 60’s & 70’s, I’d only heard of the great Babe Ruth…not Satchel Paige. Now kids of all ages can learn about one man’s determination to make the world look beyond the color of his skin to see his amazing talent as one of the best pitchers the game of baseball has ever seen. 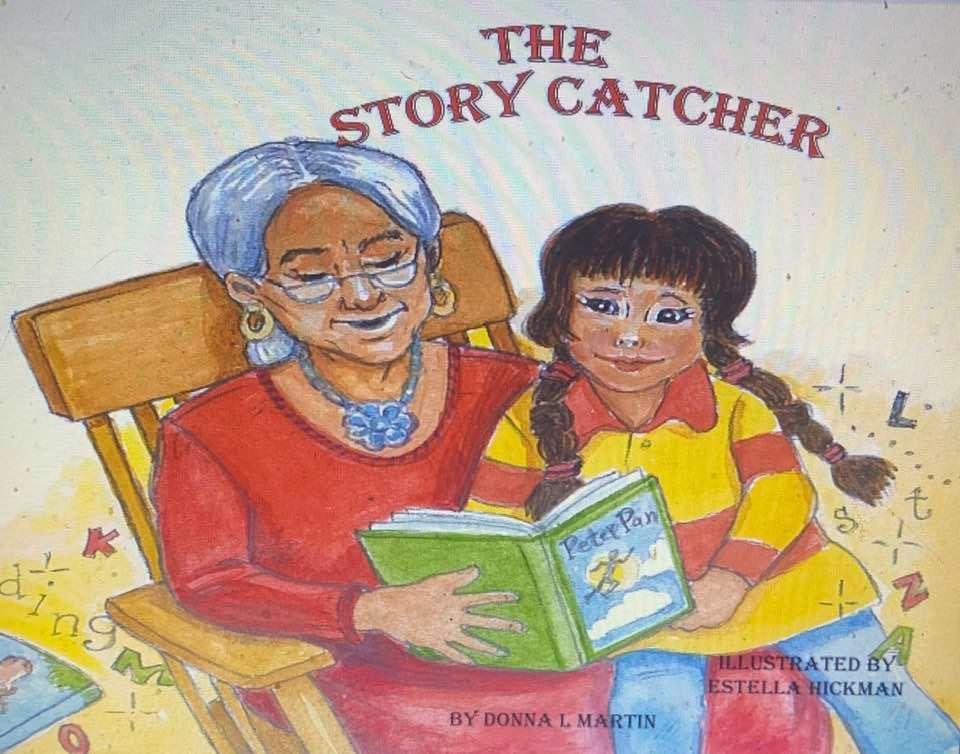