I’m delving into the world of indie publishing. Some authors go the quicker route and use a source like CreateSpace or Kindle Direct to immediately get their books out there.

There’s nothing wrong going that route, but I’ve decided to take a different path.

I love the fall. I’m allergic to the heat and sun, so the thought of cooler weather, cloudy days and falling leaves energizes my spirit like nothing else can.

Except maybe the upcoming birth of my latest book.

That’s right! Just like the TWELVE DAYS OF CHRISTMAS song where someone receives a new gift every day for twelve days, I plan on showering twelve different fans with a token of my appreciation for being a part of my writerly world!

Beginning Monday, September 24th, there will be a different Rafflecopter contest each week to give away a weekly prize. All entries from each week will also be eligible for the grand prize on week twelve, which will run the week of December 10th so I can mail out the grand prize package in time for Christmas.

Well, here’s the run down of each weekly prize and the grand prize packet… 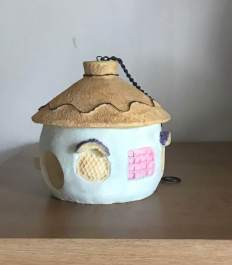 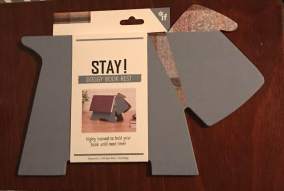 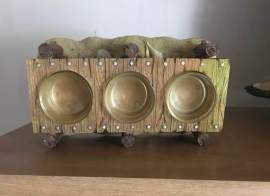 WEEK TWELVE GRAND PRIZE PACK…Twelve fantasy novels including “A Sending of Dragons” by Jane Yolen, “The Mapmaker Chronicles” by A L Tait, “Firewing” by Kenneth Oppel, “Wereworld: Nest of Serpents” by Curtis Jobling, “Warriors: Fire and Ice: by Erin Hunter, “The Murk” by Robert Lettrick, “Five Kingdoms: Rogue Knights” by Brandon Mull, “Fairest” by Gail Carson Levine, “What The Dickens” by Gregory Maguire, “Deep Blue” by Jennifer Donnelly, autographed copy of “At The Dawn of Legend: Guinevere Book Two” by Cheryl Carpinello, and an autographed copy of my book “LUNADAR: Homeward Bound”.

Why not help a poor gal out and tell all your friends about my upcoming free contest? 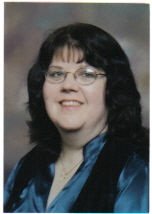 International best selling, award winning author, Donna L Martin, has been writing since she was eight years old. She is a 4th Degree Black Belt in TaeKwonDo by day and a ‘ninja’ writer of children’s picture books, chapter books, young adult novels and inspirational essays by night. Donna is a BOOK NOOK REVIEWS host providing the latest book reviews on all genres of children’s books, and the host of WRITERLY WISDOM, a resource series for writers. Donna is a member of the Society of Children’s Book Writers & Illustrators and Children’s Book Insider. She is a lover of dark chocolate, going to the beach and adding to her growing book collection. Donna’s latest book, LUNADAR: Homeward Bound (a YA fantasy), ebook edition, is now available from Amazon, Barnes & Noble, Books A Million, Goodreads, and other online retailers.

2 thoughts on “An Indie Author’s Journey: The Twelve Weeks of Lunadar Contest”